In telecommunications, particularly in radio, signal strength refers to the magnitude of the electric field at a reference point that is at a significant distance from the transmitting antenna. It may also be referred to as received signal level or field strength. Typically, it is expressed in voltage per length or signal power received by a reference antenna. High-powered transmissions, such as those used in broadcasting, are expressed in dB-millivolts per metre (dBmV/m). For very low-power systems, such as mobile phones, signal strength is usually expressed in dB-microvolts per metre (dBµV/m) or in decibels above a reference level of one milliwatt (dBm). In broadcasting terminology, 1 mV/m is 1000 µV/m or 60 dBµ (often written dBu). 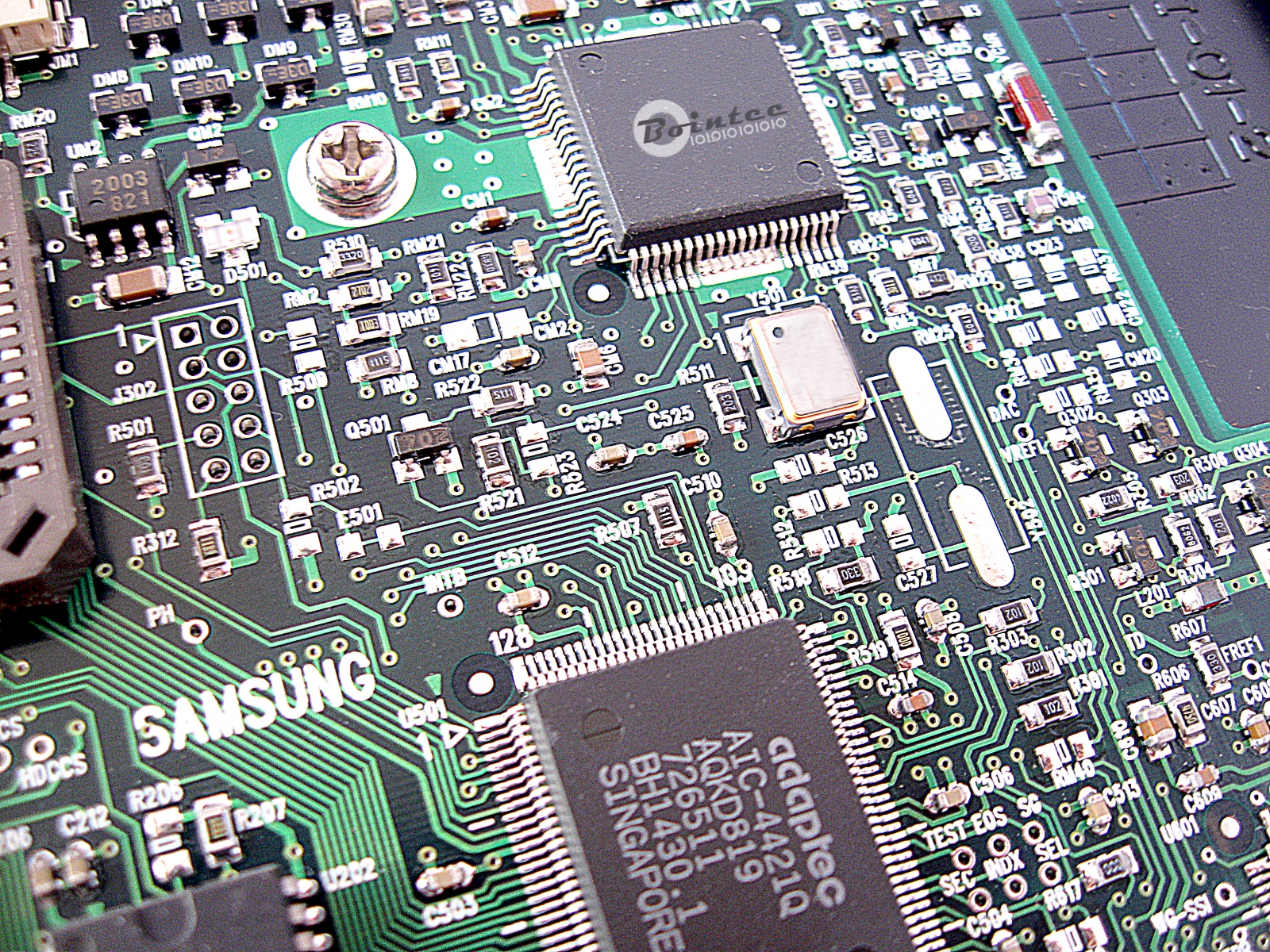